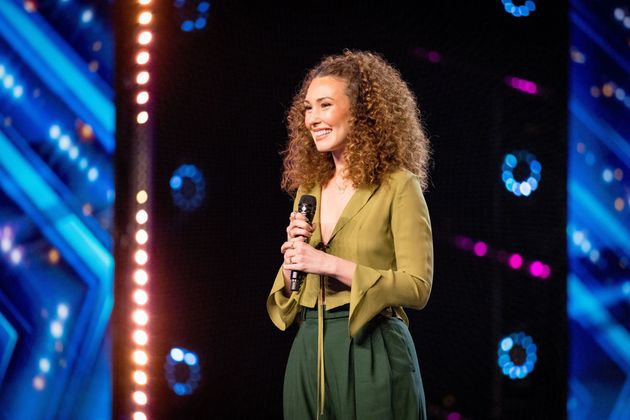 Loren Allred on the BGT stage

After the pandemic kept it off our screens for over a year, Britain’s Got Talent is finally returning for a new series on Saturday night. And you might just hear a familiar voice if you tune in.

It’s been revealed that among the auditionees in the first episode of the new series is American singer Loren Allred.

While Loren’s name might not necessarily ring a bell, her voice most probably will, as she performed one of the most iconic songs in The Greatest Showman, whose soundtrack matched Adele’s record in terms of weeks at number one in the UK charts.

The performer lent her voice to the song Never Enough, with actor Rebecca Ferguson lip syncing to Loren’s vocals in the finished film.

She’s now turning her hand to BGT, and will perform for the judges in Saturday night’s launch show.

As many viewers will know, BGT has long come under fire for featuring industry professionals (and, on occasion, contestants from other Got Talent franchises around the world) in what many think should be a strictly amateur talent search.

Defending Loren’s involvement in the show, a spokesperson for the show has said (via Metro): “Whilst most people will have heard the infamous Greatest Showman track, Loren is not a household name, and she deserves her spot on the BGT stage.”

Insisting the performer is “well-deserving of this opportunity”, they added: “It’s fantastic that Loren is now able to step out and stand in her own right to be the face, and not just the voice, of one of the most well-known tracks of all time.” 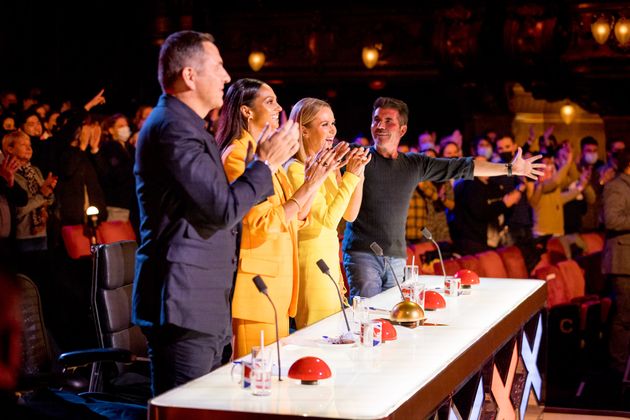 The Britain's Got Talent judges are back in action this weekend

Loren herself has also defended her appearance on BGT, stating: “Even though I have spent a lot of years in the music industry, people don’t know who I am.

“Over all these years I’ve been fighting for my chance to be known and to make it. The opportunity to sing Never Enough evolved from being a session singer in the choir, and even though the song was a big success, people still think that the actress [Rebecca Ferguson] sang it.

“I have never gotten the opportunity to tell my story. That’s never happened for me.” 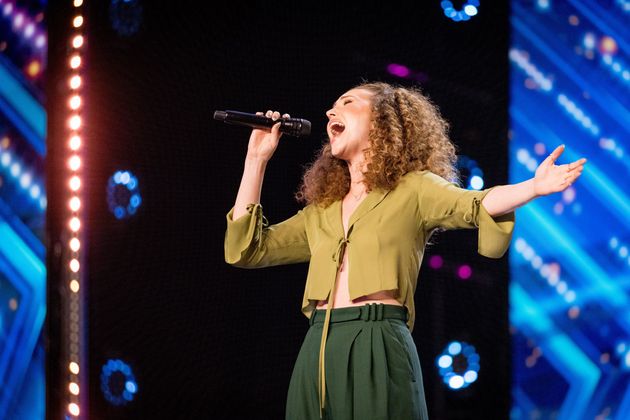 It's not yet known what song Loren will be belting out, but we can probably make a fair guess

BGT last aired in 2020, with the pre-recorded audition stages – filmed prior to the pandemic – airing in their usual spring slot.

However, live shows were delayed until October of that year, with comedy singer Jon Courtenay being voted the winner by the British public.

Britain’s Got Talent returns on Saturday night at 8pm on ITV.