Disney+ Kicks off the Season with New Holiday Collection and Releases 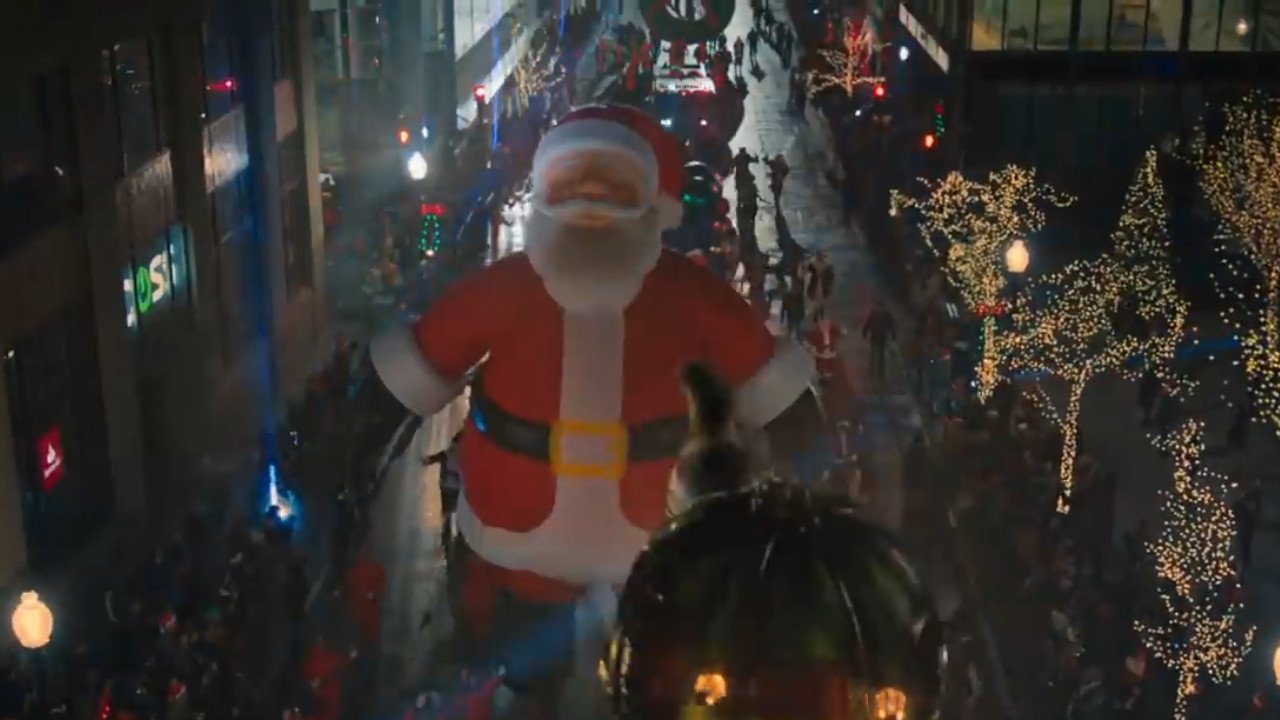 Disney+ has revealed how they are celebrating the holidays this season and that’s with the second-annual Season’s Streaming celebration.

The holiday streaming celebration is set to bring holiday cheer with “new originals and classic holiday content for families to enjoy together”. Disney+ subscribers don’t have to wait too long to get into the holiday spirit as subscribers can find all their favourite holiday-themed episodes, films, shorts and specials in the new holiday collection which is currently available on Disney+. Subscribers will be able to watch new and classic content including Home Sweet Home Alone, Soul, Frozen, Home Alone, Jingle All The Way, The Nightmare Before Christmas, The Santa Clause and much more.

Also coming to Disney+ is new content which includes Hawkeye which takes place during the holiday season in a post-blip world. The series will kick off with a two-episode premiere this coming Wednesday on November 24th. Also coming is the three-part docuseries, The Beatles: Get Back, which was directed by Lord of the Rings Trilogy director, Peter Jackson and will release over the US Thanksgiving weekend on November 25th through the 27th.

To get an idea of what to expect from the Disney+ holiday collection check out the video below, it highlights this year’s Season’s Streamings that you can watch right now.

As the year comes to a close next month, Disney has one final treat to end it specifically for Star Wars fans with the premiere of The Book of Boba Fett. The Star Wars property was previously teased at the end credit of The Mandalorian Season 2 finale on Disney+. The series will follow “legendary bounty hunter Boba Fett and mercenary Fennec Shand navigating the galaxy’s underworld when they return to the sands of Tatooine to stake their claim on the territory once ruled by Jabba the Hutt and his crime syndicate”. The Book of Boba Fett is set to premiere on Disney+ on December 29th.