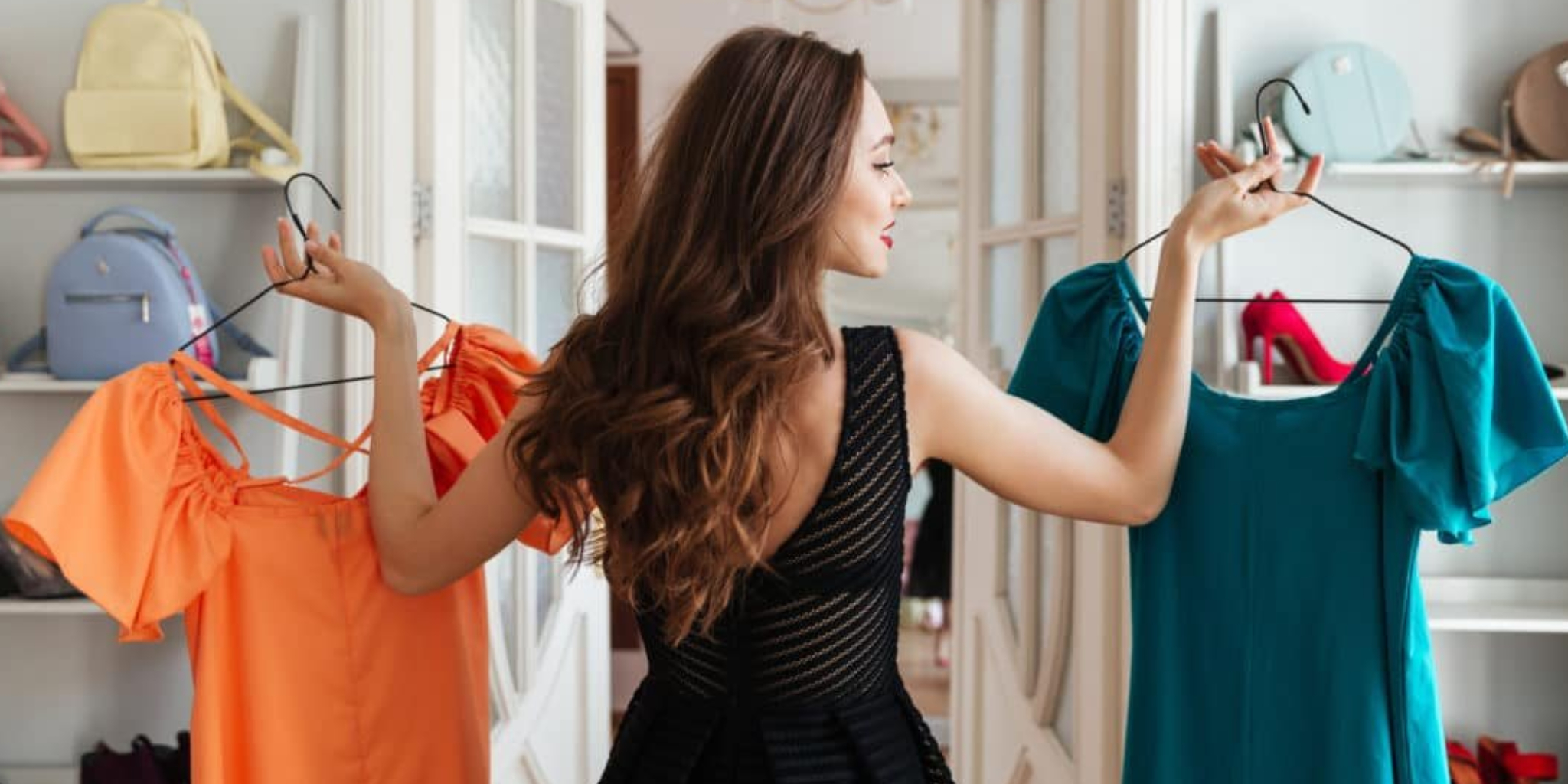 Over the festive season, our sister publication beijingkids highlightssome of the organizations and people that give their time and skills to make our city a better place, and lookat what you can do to support them. Spread the spirit of giving these holidays!

New Zealander Rebecca Archer has been living in Beijing since 2013, and five years ago, she founded the Clothing Auction Network, an environmentally-minded philanthropic community that turns quality second-hand clothes into charitable donations, via regular auctions in private homes around the city. Group membersbring clothes they no longer want, a plate of food or drinks to share, and bid on clothes and items in RMB 10 increments. We talked to Archer about how the network got started, and where she hopes to take it next. 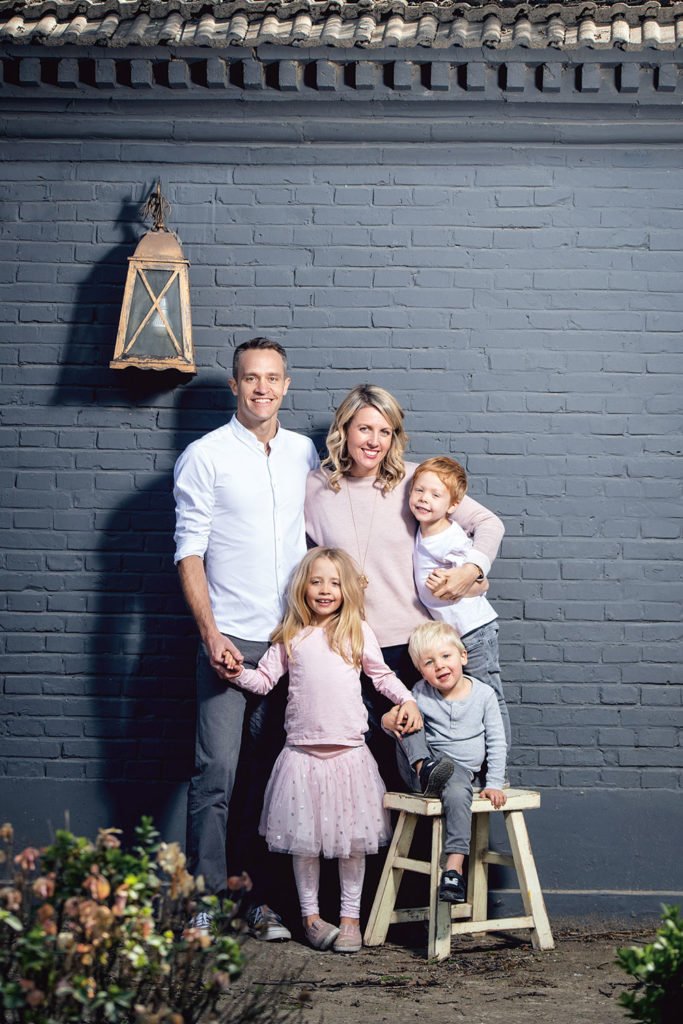 Tell us about the history of your organization. How did it start, how has it developed?
We started about five years ago. We were having a conversation witha bunch of girlsabout downsizing our wardrobesandthought lets have a look at each others clothes, see if theres anything we want. And we did an auction, based on a model I saw in New Zealand with a bunch of teenagers who did the clothing auction for my cousins 16th birthday. They all brought a dessert over, and donated the money to charity.

On that very first night, the girls had such a good time. Its a really entertaining event, and we raised so much money, a couple of hundred dollars, just for getting together and having fun. And everyone was asking, when can we do it again?

The next one, people invited their friends, and it just grew from there. One of the great things about it, the community aspect, is that it gives women a chance to get together, apart from their kids. As you get older we dont go out to bars and pubs much, and it can be hard to meet people. Plus we love fashion, and the more we got into it the more we learned about ethical fashion. I tried buying no new clothes for a year, to break down some of the barriers around secondhand clothes.

I ran the Networkfor two years in Shunyi, with 15 to 20 people at each event. Then I moved and began the city chapter, and it just exploded. The city events happen three to five times a month, and Shunyi once a month. Its grown from the first year when we raised around RMB 7,000-10,000, to this year when weve raised over RMB 150,000, which is just amazing. 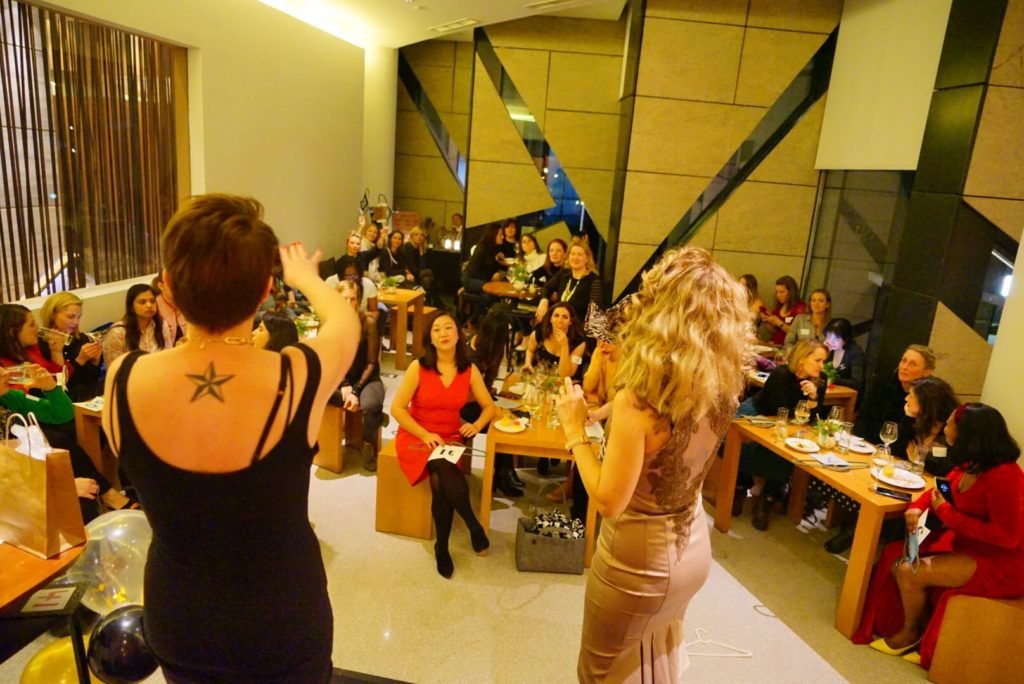 What are you doing now, and what are your plans for the future?
We want the idea to spread around the planet. As people have changed their jobs and moved out of Beijing, women have taken the idea with them, and now there are events in Shanghai and Guangzhou. Pauline [van Hasselt, former beijingkids editor] is even trying to get one started in the UK! Part of the reason its worked so well here is because of WeChat, we dont know how its going to go with Facebook. But we want to set up a global Facebook community, have resources available to people, and to help them expand their networks tofind other people that are interested in coming to the events.

How can people get involved? What help do you need, and how can they contact you?
We want to spread the message in the future by getting a website going with all the resources. Weve already developed a lot of the content, but to build our social presence, we need regular posts, and none of us have the capacity to do that. People can get involved with us through writing blog posts, especially if theyre interested in sustainable fashion. They can take photos for us, or make short videos. We need people who can do graphic design, Facebook moderation

People can also get involved by attending or hosting events, we can support them. The events work best if you start with your own network of friends and expand outwards.

What makes your organization different or special?
We have three values: community, conscious fashion, and charity. The Network really meets the need for community that a lot of women feel. We dont need new clothes, theres already enough clothes in the world to go round. And whoever hosts nominates a charity that the money goes to. Its a concept thats so easy to spread.

If you would like to get involved with the Clothing Auction Network, add Archer on WeChat (ID:becstarnz).

This article originally appeared on our sister site beijingkids.

Provided:
Paid:
Back to News
Use left/right arrows to navigate the slideshow or swipe left/right if using a mobile device