Jonathan Wright is not to be confused with Johnny Wright. Though he shares a name and occupation with the legendary hairstylist, he’s creating his own lane in this industry.

The Dallas, Texas native is a go-getter and a hustler who understands what it takes to be successful in the beauty world. He’s also a savage when it comes to securing the bag—making his first million before the age of 23. It’s no wonder he’s the guy behind Megan Thee Stallion’s coveted colored tresses.

“I just be having this vision that makes [my clients] look so good,” says Wright. “I was a wardrobe stylist at first and then I started turning to hair. For some reason I feel like I can do everything because when I have a vision for a person, I can just see what makes them just pop.”

It might sound like braggadocio to some. But Wright is proud of his work and where he is in his professional journey. He comes from humble beginnings and learned at a young age to be enterprising. In middle school he sold candy to get what he needed, and by high school he had created a clothing line that was so successful it became his first priority, even over his studies.

When he began getting into creative arts he found his calling. Wright says that he tried the school route, but found that he wasn’t getting from it what he needed. And when it comes to doing hair he’s completely self-taught.

“If I see it, I can do it. You know?” he says about his ability to pick up skills with ease. 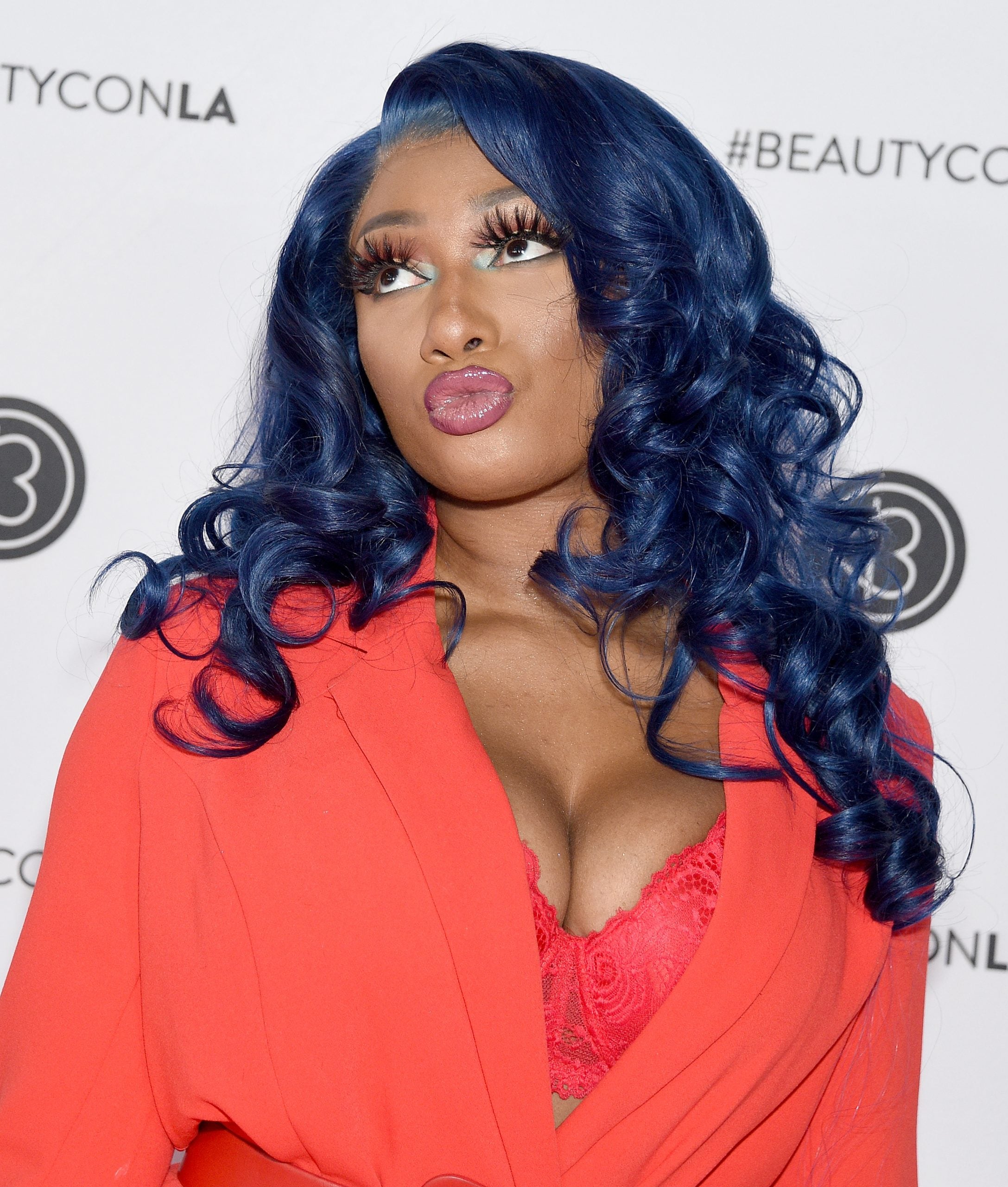 It’s been his blessing and has afforded him the opportunity to do what makes him happy while serving others. Word of mouth about his drive and his artistry led him to other celebrity clients such as SZA, Lala Milan, Queen Naija, Blac Chyna, and even the controversial rapper Tekashi 6ix9ine.

“It’s just stepping into a different lane,” he says of his work with 6ix9ine. “It’s working with a dude, putting wigs on him, and first getting a dude to accept getting into a wig. Then he’s a colorful person, so it’s opening people’s eyes.”

For Wright, working with 6ix9ine has allowed him to not only work as freely and creatively as he wants, but it has opened people’s eyes to who he is—the videos he’s posted with the rapper on his Instagram have garnered more than 1 million views each, and more than 20 million views on 6ix9ine’s page. He also says that he’s been able to learn from the rapper and see him in a different light than his critics.

“We shot the first video; he had put that whole thing together by himself in two rooms in his house. He painted the walls himself. I’m looking at him artistically like, Okay, this is a dope dude. Then just off the top we were vibing,” Wright says.

Regardless of how you feel about 6ix9ine as an artist, or just as a person, Wright’s work on the rapper is undeniable. But he has admitted that the COVID-19 pandemic has affected how he’s been doing business lately.

“You never know who could come around and give it to who, and I wouldn’t really want to be the cause of [someone getting sick]. I have my own shop, but I would rather go to my VIP clients, so I fly out to them personally. It’s what I signed on for.”

He understands—as we all have learned the hard way during quarantine—that hairstylists’ skills like his are some of the most sought after just for day-to-day activities, especially for celebrities. And our young freeenn (as he’s known for calling his clients) is on a trajectory towards greatness. 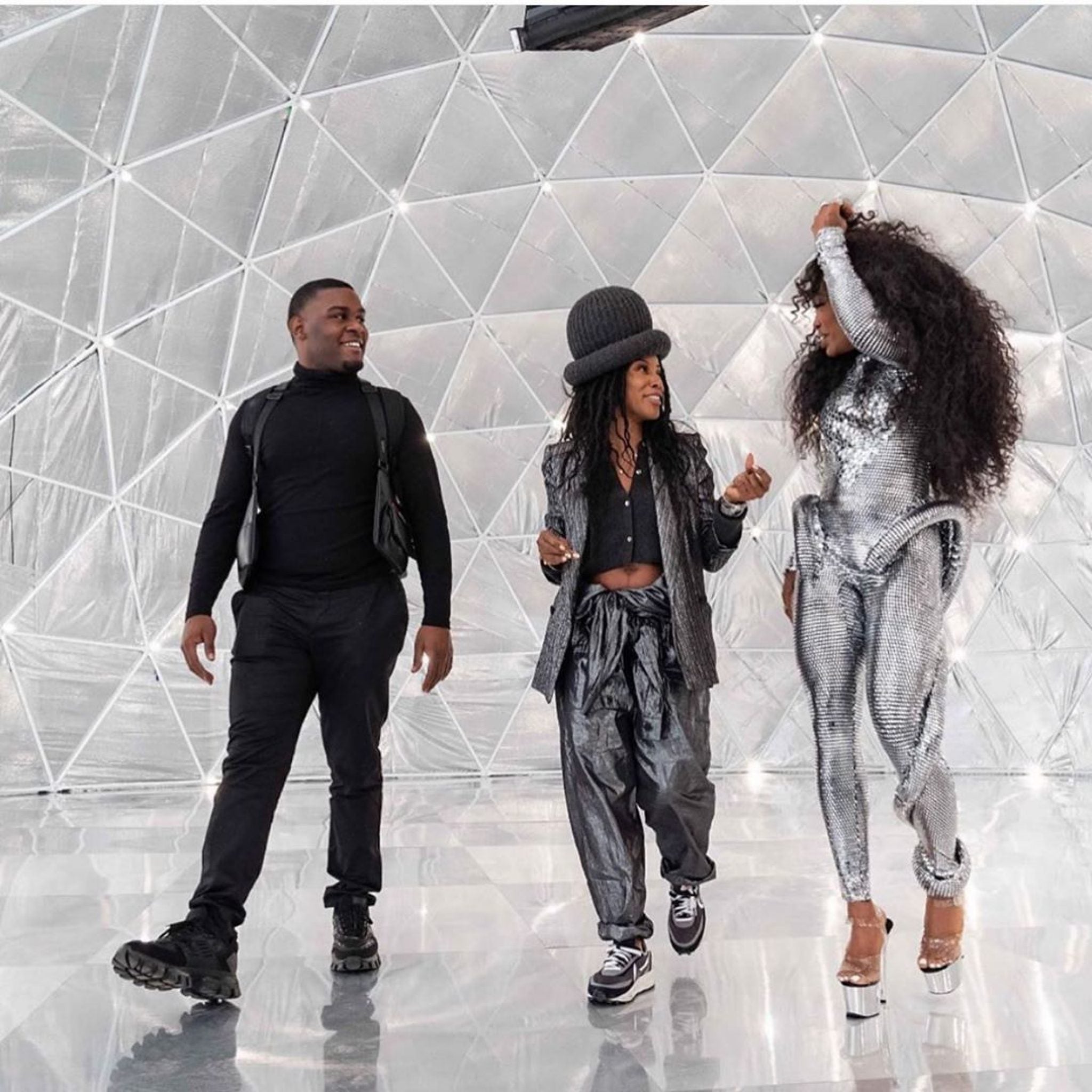 But Wright remains humble about it. And when it’s all said and done he really just wants to help young creatives like himself coming up in the game, looking to make their millions doing what they love too.

“I’m trying to open more academies all over for everybody to just learn my techniques, and come out with more products to just be in different states,” he finished. “That’s the next direction—being legendary and continuing to inspire people is the main goal.”