Why Michael Mann Gave The Aviator Away To Martin Scorsese 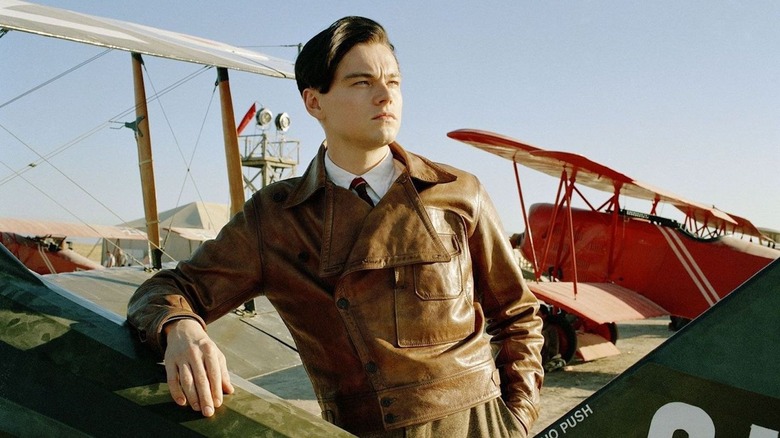 Michael Mann has made so many films about obsessives, it's still rather stunning that he passed on the opportunity to direct "The Aviator." After all, Howard Hughes was the ultimate obsessive, a man hellbent on the attainment of perfection in everything he did. Mann is known to share many of these traits. He pushed so hard for an authentic portrayal of drug trafficking in "Miami Vice" that cast and crew often felt imperiled (conditions during the Dominican Republic portion of the shoot sent co-star Jamie Foxx scrambling back to the United States).

But Mann insists his reticence had nothing to do with identifying too closely with the famed renaissance man. It was simply a matter of timing that led him to offer the project to Martin Scorsese. 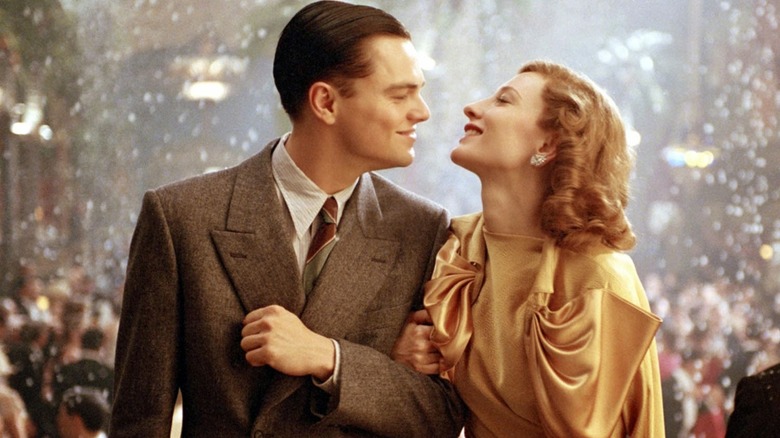 In a DGA Quarterly Magazine interview with F.X. Feeney (whose Taschen book on the director's work is a must-read), Mann observed, "Usually I think I know what I'm going to look for next, and usually that turns out to be wrong." In this case, he'd just finished "Ali," another biopic about a larger-than-life American icon. Though he loved John Logan's screenplay for "The Aviator" and dearly wanted to work with Leonardo DiCaprio, he remarked that "I felt I would be doing a rerun of what I'd just done."

Mann found himself enamored with a new project, a work of fiction about a taxi driver (Jamie Foxx) who picks up a lethal passenger (Tom Cruise) at LAX. According to Mann:

"What attracted me to 'Collateral' was the opportunity to do the exact opposite: a microcosm; 12 hours; one night; no wardrobe changes; two people; small lives; inside a cab; a small time frame viewed large. I very much admired the hard, gem-like construction of Stuart Beattie's screenplay. There were a lot of modifications as we prepared to shoot, but the structure was there from the start — and it was tremendously appealing. That made my decision. I asked Marty [Scorsese] if he wanted to do 'The Aviator.'" 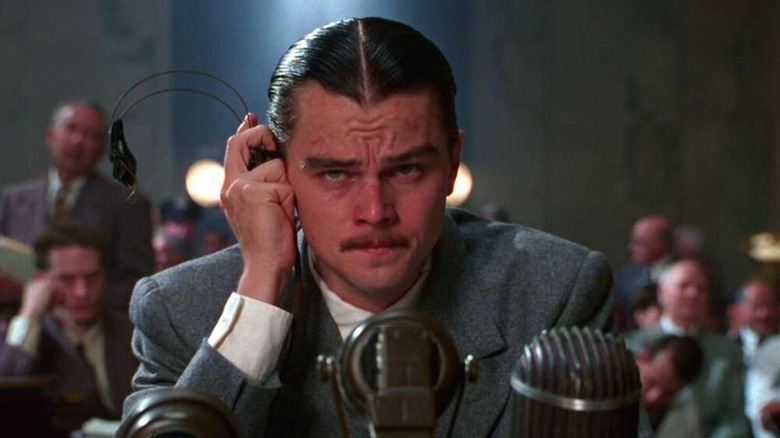 It's hard to imagine either filmmaker regretting how it all played out. "Collateral" was a box office hit that earned Jamie Foxx a 2004 Academy Award nomination for Best Supporting Actor (the same year he won Best Actor for "Ray"). "The Aviator" was a hit as well, but it was built primarily to dominate at the Oscars. Though the Academy showered it with eleven nominations, its only win in the major categories was Best Supporting Actress for Cate Blanchett. This was something of a disappointment.

"The Aviator" is a very good movie, but it's unusually restrained for Scorsese. While he brilliantly captures elements of Hughes' madness (particularly his reckless production of "Hell's Angels"), the whole package proves impenetrable. There was nothing spiritual about Hughes. He was just a rich kid driven by a singular, bloodless delusion. By the end of the movie, we're as baffled by Hughes as we were at the outset. Scorsese and Logan fastidiously depict the tragedy of Hughes's existence, but the film leaves you longing for the insight of a true obsessive like Mann.

You can't help but wonder if the filmmaker had a healthy fear of flying too close to that flame.

Read this next: Every Martin Scorsese Feature Ranked From Worst To Best

The post Why Michael Mann Gave The Aviator Away To Martin Scorsese appeared first on /Film.